iPhone XR? What kind of name is that?

Apple enters a new world of monikers for its new (slightly) budget phone. Does R stand for "Regular"? Or perhaps something else?
Written by Chris Matyszczyk, Contributing Writer on Sept. 12, 2018 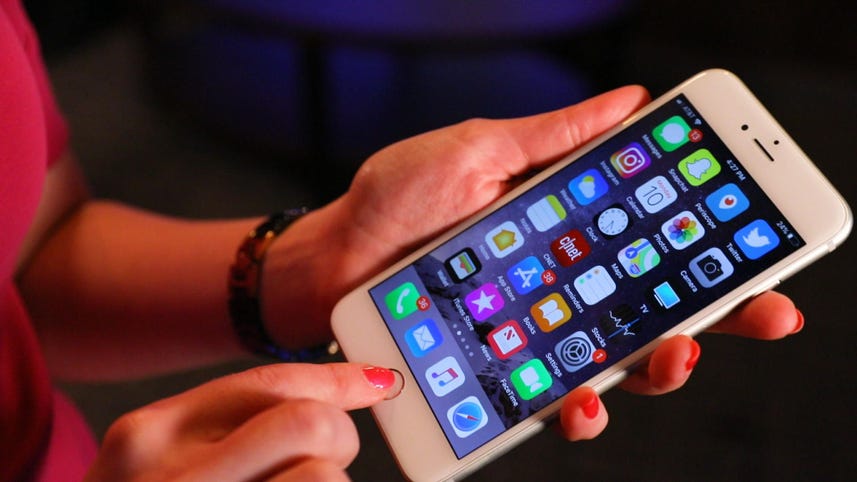 After all the pained speculation, the tortured days and nights, the family members hissing at us to stop thinking about it, we now know that one of Apple's new phones will be called the iPhone XR.

So now begins the pained speculation, more tortured days and nights, more hissing family members, until we work out what the R stands for.

Could it mean regular? I suppose. But regular is so very not Apple. Apple is always magical and revolutionary. In varying degrees, of course.

Wait, revolutionary. Of course. That's it. The cheaper, simpler phone is actually the revolutionary one. How clever. What brilliant reverse psychology.

Unless that's not right either.

The iPhone X Right? No, no. I must think harder. What else, then, could R stand for?

I fear Cupertino's just playing with us. It made no sense when it came out with iPhone 5C, unless you believe that the C stood for Colors. Or, indeed, Cupertino.

So why should this new R make any more sense?

Of course, an almost as big question is whether people will pronounce this new phone "iPhone 10 R," as Apple demands.

This trips off the tongue like 'iPhone Tenner." Which, should you be unaware, is what the Brits call a 10-pound note.

Since the X came out, many people have referred to it as the iPhone Eks. Ergo, will they now call it the Eks-Aah? Or just the Ex-er?

The strain's too much. I'm sorry. I feel like I'm getting nowhere. This is like one of those French movies that doesn't make sense because it isn't supposed to make sense.

Here is a phone that's merely made from aerospace-grade aluminum, as opposed to iPhone XS's surgical-grade.

Even Apple's Phil Schiller couldn't sound quite as excited about this phone as he was about the XS -- and especially about the XS's camera, which moved him to paroxysms near bursting.

My conclusion, therefore, is that the symbolic message Apple is sending is this: The iPhone XR isn't quite as exciting as the XS, but look, it's just one letter behind.