Microsoft is dropping out of the music streaming game. Instead, it's partnering with Spotify, further reducing the number of first-party consumer-specific cloud services Redmond offers.
Written by Mary Jo Foley, Senior Contributing Editor on Oct. 2, 2017 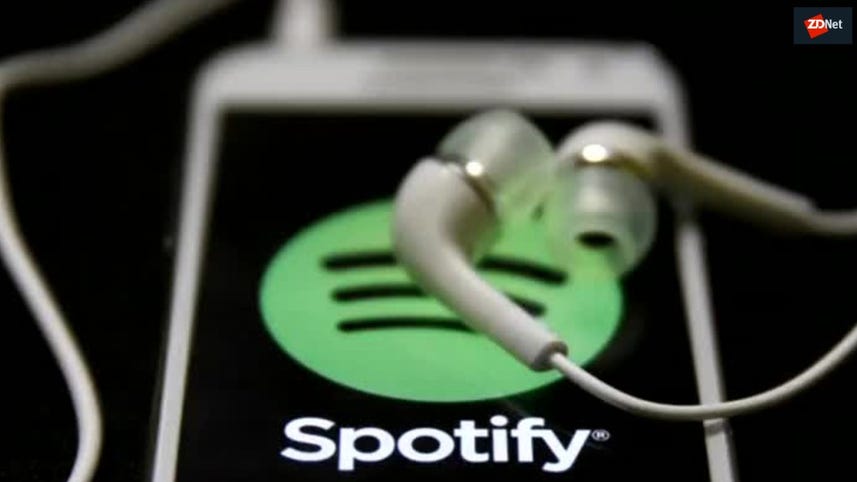 Microsoft officials have decided to discontinue the Microsoft Groove Music Pass subscription service and migrate existing customers of it to Spotify.

Groove Music Pass -- the Microsoft streaming music service formerly known as Zune Music, and later, Xbox Music before being rebranded to "Groove Music" in 2015 -- is one of Microsoft's few purely consumer-focused cloud services.

Microsoft will continue to run Groove Music Pass until the end of calendar 2017. After that point, those users with any remaining months of paid subscription to the service will be reimbursed. Starting this week, Microsoft will be encouraging those using Groove Music to migrate their playlists and music to Spotify.

Groove Music Pass content will be available to be moved to Spotify until "at least" Jan. 31, 2018, Microsoft officials said in a blog post on Oct. 2 announcing the plan. More information about the Groove Music service discontinuation/migration is available in these FAQs.

Microsoft still continues to operate a small number of first-party, consumer-focused cloud services, including Xbox Live. Microsoft seems all-in on Xbox Live and is looking to it as a way to help monetize Windows.

Microsoft continues to operate a first-party "Microsoft Health" service. Last year, when Microsoft discontinued its Microsoft Band fitness hardware, officials said the accompanying Microsoft Health service was not going away. The plan seems to be to make Microsoft Health as a service for obtaining health and fitness insights regardless of what type of devices and platforms to which it's connected.

Microsoft's plan to continue to operate the Groove Music app implies to me the company may still have more music-related apps and/or services in the wings. There were sightings last year of a "Groove Music Maker" application, which could be similar to Apple's Garage Band. So far, there have been no announcements from the Redmondians about the existence of such an application, but with the focus on "creators" with Windows 10 and Surface these days, I still could see Microsoft fielding such an app/service at some point.

Microsoft is seeking testers for its alternative to Amazon's AWS Snowball: Its Azure Data Box data-transfer appliance and service.

Microsoft is continuing to advance its long-time goal of a truly common operating system across different Windows form factors with its 'AndromedaOS' effort.

Microsoft is expanding its Dynamics 365 lineup with new modular SaaS apps, and is selling customizable virtual support-agent services under the 'Dynamics 365 AI' brand.

Microsoft is using this week's Ignite conference to try to help clarify its collaboration-tool strategy. Here's how SharePoint, Teams and Yammer figure in the mix.