Broader compiler support is driving a resurgence in interest in the nearly 35-year-old C++ programming language, which replaces Python in Tiobe's top 3.
Written by Liam Tung, Contributor on April 8, 2019 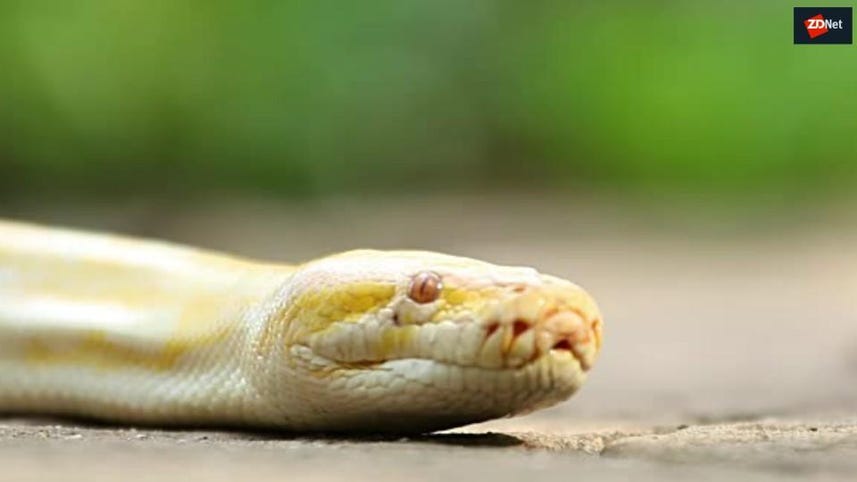 There appears to be a resurgence in interest in 35-year-old programming language C++, which has risen to third place in Tiobe's index for April 2019.

C++ was created in 1985 as an extension of C and the latest standardized version, C++17, has support from a range of major C++ compilers, including Microsoft Visual Studio, GNU Compiler Collection (GCC), and Clang.

Microsoft's Herb Sutter, who chaired WG21's meeting in February, said C++20 "will be C++'s largest release since C++11", which was released in 2011 and the first version that had been standardized. Two of the most important features coming to C++20 are 'modules' and 'coroutines'.

The ratings are based on results in Google, Bing, Yahoo, Wikipedia, YouTube, and Baidu. The index is meant to indicate a language's popularity among developers. However, it doesn't say anything about which is the best programming language or the language that has the most lines of code written in it.

C++ this month overtook the increasingly popular Python for third place. Python usage has grown massively among developers in the past few years.

Tiobe analysts noted that C++ reclaiming third spot from Python by no means indicates Python is on the decline. Python this month had a share of 8.166 percent, and it was up by an even larger 2.36 percentage points year over year.

"Python is scoring all-time highs almost every month. It is just that C++ is also getting more and more popular," Tiobe wrote.

C++ is still a long way off from its status in the early 2000s, when it had a market share of over 15 percent.

Tiobe attributes its lower share these days to the "the complexity and the delay of releasing the new language definition C++0x pulled the language back at that time".

"That new language standard, eventually named C++11 after its release in 2011, has made the language much simpler, safer and more expressive at the same time." according to Tiobe.

"It took some extra years before the C++11 standard was adopted because the community had to wait for proper compiler support. But now that the C++11, C++14, and C++17 standards are supported by the most important C++ compilers, ie, Gcc, Clang and Visual Studio, the popularity of C++ is reviving."