The new Note 9 redefines the price of a high-end smartphone. What else could you buy for the price?
Written by Adrian Kingsley-Hughes, Contributing Writer on Aug. 9, 2018 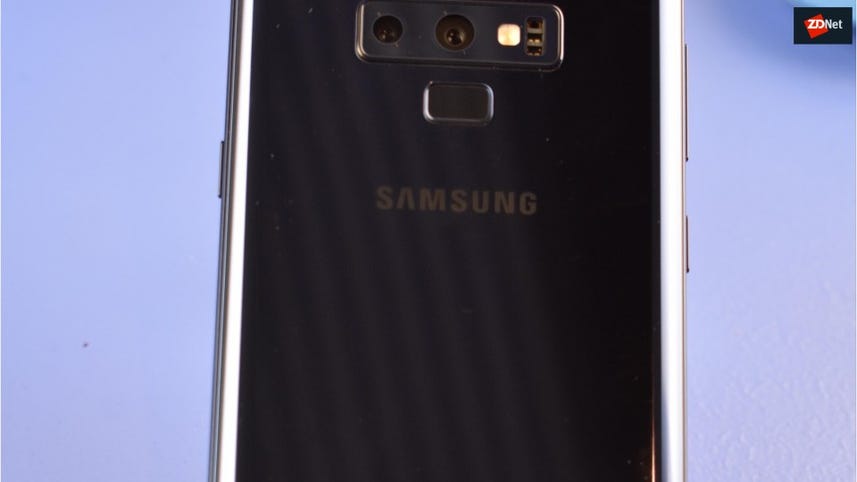 Think Apple's iPhone X is expensive? Samsung's new Galaxy Note 9 pushes the envelope to new heights. The Note 9 with 512GB of storage will set you back $1,249.99. That's $100 more than the higher-end iPhone X, but it comes with twice the storage capacity and a whopping 8GB of RAM.

Compared to the 256GB iPhone X, and based on the tech specs, the Note 9 might be the cheapest super-priced smartphone money can buy.

It buys you a MacBook, with either 128GB or 256GB of storage, with a few hundred dollars left over.

You could buy two of those for the same money as a 512GB Note 9, and have a few hundred dollars left over.

Having a smartphone with 512GB of storage is no doubt cool, but compared to easily-accessible cloud storage, you're paying a massive premium for that pocketable storage.

Also: How to use the updated S Pen with Bluetooth in Samsung's Galaxy Note 9 TechRepublic

But then you can get a 2TB WD Elements external hard drive for only $65. You could buy a lot of those for the price of a 512GB Note 9.

No doubt, you're definitely paying a premium for the privilege of having a smartphone with 512GB of storage. But having all their data on a device under their control, that can be slipped into a pocket or bag, will no doubt be worth the premium for some, especially business users and content creators.

The question is, how many people will pay the premium?