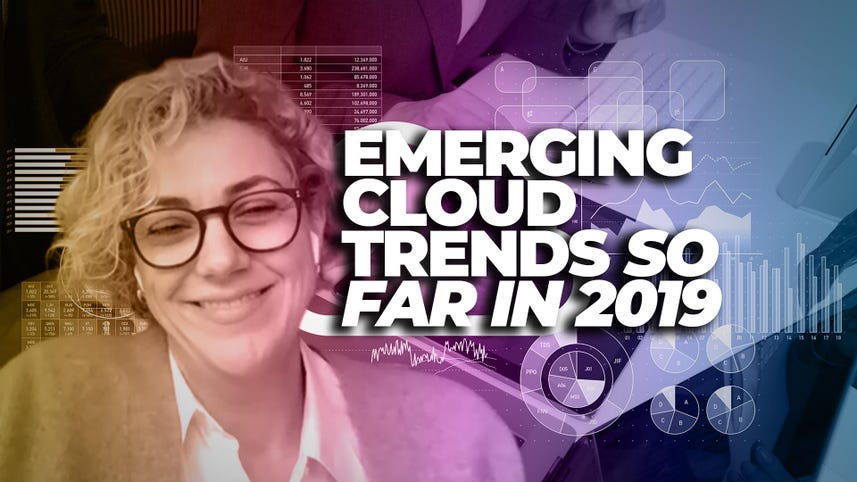 ServiceNowreported first quarter financial results on Wednesday that topped estimates. The company, which makes a cloud automation platform used for IT service and other functions, reported a net loss of $1.5 million, or a penny per share, on revenue of $788 million, up 34 percent from a year ago.

The company said subscription billings were $809 million and grew 27 percent year-over-year. Subscription revenue was $740 million, up 36 percent from a year ago.

"We're pleased to report solid first quarter results, which were driven by accelerated revenue growth in our Workspace business," CEO David Henshall said in a statement. "Workspace revenue grew 13% year-over-year, its fastest rate of growth since 2012. Our subscription model transition continues to progress well, and SaaS, which accounted for 60% of our subscription business, delivered strong 43% year over year growth."

Citrix's board of directors declared 35 cent per share quarterly dividend, the company said.

For the full fiscal 2019, Citrix expects non-GAAP diluted earnings per share of approximately $6 on revenue in the range of $3.08 billion to $3.09 billion.

F5 Networks published its Q2 financial report with mixed results.  The company posted non-GAAP earnings per share of $2.57 on revenue of $544.9 million.

"Security use cases are at the forefront of our customer conversations and customers globally rely on F5 to provide consistent application security and reliable performance as they deploy across private, public, hybrid, and multi-cloud environments," he added.

In addition to meaningfully expanding software offerings over the last 18 months, the company during the second quarter launched F5 Cloud Services and its first SaaS offering on that platform, Locoh-Donou noted.

Excluding any impact from F5's acquisition of NGINX, for the third quarter of fiscal year 2019, the company expects to deliver revenue in the range of $550 million to $560 million with non-GAAP earnings in the range of $2.54 to $2.57 per diluted share.

The company's non-GAAP EPS came to 38 cents on revenue of $315 million.

Analysts were looking for earnings of 35 cents per share on revenue of $314.01 million.

"We are pleased with our second quarter financial performance with revenue, margin and EPS at or above the high end of our guidance range," CEO James Heppelmann said in a statement. "Bookings growth of 18% year over year in constant currency was driven by a strong quarter for IoT, with IoT bookings growth well above the estimated 30-40% market growth rate. With our subscription business model transition complete, we were pleased to deliver Subscription bookings mix above 90%."