Tumblr to ban all adult content in two weeks

After Apple App Store ban, company decides to ban all pornographic content from its platform.
Written by Catalin Cimpanu on Dec. 3, 2018 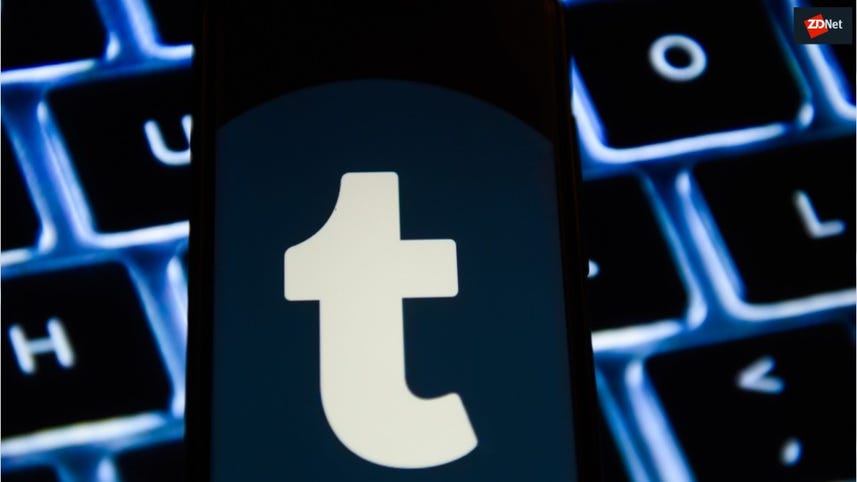 Tumblr said today it plans to ban all adult content from its platform in two weeks, on December 17. The ban was announced today in a blog post by the company's CEO, Jeff D'Onofrio.

According to a support page published after the ban's announcement, the company plans to ban "photos, videos, or GIFs that show real-life human genitals or female-presenting nipples, and any content--including photos, videos, GIFs and illustrations--that depicts sex acts."

The ban doesn't apply to written text, meaning any erotica literature hosted on the blogging platform won't be affected, unless they also host pornographic imagery --may it be a photo or illustration.

Nudity related to political free speech, resulting from news coverage, or nudity found in art, will still be allowed, similarly to how it's also allowed on other social media platforms.

Tumblr says it will start sending email notifications to affected blog owners starting today. All pornographic blog posts will be set to private, only viewable by the blog owner. Affected users can appeal the classification of various posts as pornographic.

Tumblr's move will eradicate posts on around 11.4 percent of the site's most popular blogs, according to a 2013 SimilarWeb report, one of the rare studies which looked into Tumblr's inner workings. The same study also revealed that around a fifth (22 percent) of the site's web traffic came from adult sites, and landed on pornographic posts.

While the stats are almost certain out of date, it's without a doubt that Tumblr is killing a large chunk of its web traffic through today's decision, but there are also other factors at play, with the company risking full-on bans in many places.

The move comes after Tumblr, now under Verizon's umbrella after the 2016 Yahoo sale, has struggled with identifying and removing child pornography and forced prostitution content from its platform.

The company had a face-off with South Korean authorities regarding its stance on adult content last year but eventually agreed to cooperate with authorities in June, and remove some of the reported content.

The site was also banned for a few days in Indonesia in 2016 and perma-banned in March after failing to comply with an order to remove large swaths of adult content from its platform.

But the ban that hurt the most, and is most likely at the heart of Tumblr's decision to remove all its adult content, came two weeks ago when Apple removed the Tumblr iOS app from the App Store. Apple said the platform failed to detect "child exploitation imagery," hence its decision to drop the app altogether, despite its large following and install count.

Regarding it's upcoming adult content ban, Tumblr said it will rely on a combination of automated tools and humans to detect pornographic content.

"We know there will be mistakes, but we've done our best to create and enforce a policy that acknowledges the breadth of expression we see in the community," said D'Onofrio today.