Walmart's omnichannel retail and e-commerce bets are paying off as the company aims to bridge physical and digital shopping experiences.
Written by Larry Dignan, Contributing Editor on Aug. 16, 2018 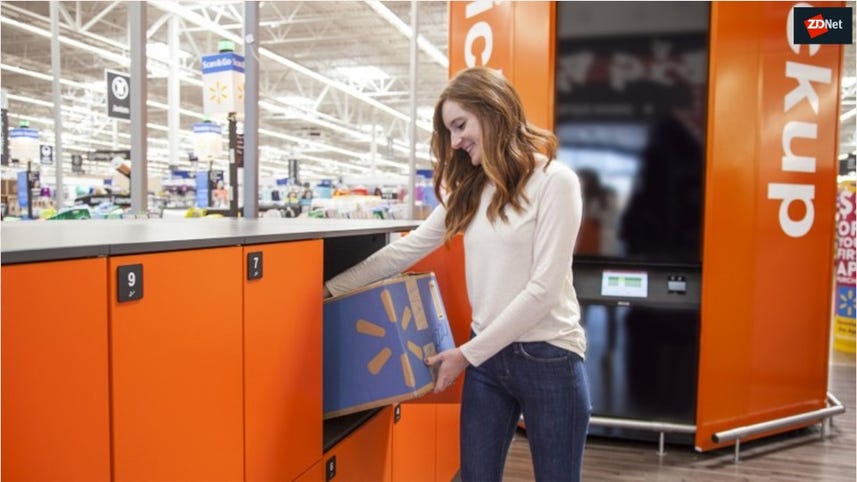 Walmart said it is on track to grow e-commerce sales by about 40 percent for the year as the company to expand its omnichannel operations in the second quarter. Walmart said it plans to ramp investment in grocery delivery as it battles Amazon.

The massive retailer reported fiscal second quarter same store sales of 4.5 percent and revenue of $128 billion, up 3.8 percent from a year ago. The company reported a net loss in the second quarter of 29 cents a share and a non-GAAP profit of $1.29.

Walmart also upped its outlook for the fiscal year to non-GAAP earnings of $4.90 a share to $5.05 a share excluding its investment in Flipkart.

While Walmart is a barometer of the economy it also highlights some key IT trends. Here's a look at the key highlights:

Omni-channel. Walmart said it has expanded its online assortment with 1,100 new brands available. Grocery pickup is in 1,800 locations and Walmart estimates it'll be able to deliver groceries to 40 percent of the U.S. population by the end of the year.

E-commerce. Walmart said it will continue to invest in its site, assortment and delivery. The company said that it will accelerate its investments in grocery pickup and delivery. Why Walmart could get severe indigestion from its Flipkart acquisition

AR and VR. Walmart CEO Doug McMillon touted the company's e-commerce efforts for home goods including a 3D virtual tour and ability to buy a room with a click. Walmart store-scanning robot gets big boost

We announced JetBlack, a subscription service that allows customers in New York City to simply text what they need and have it delivered the same day. We have a waiting list of potential customers wanting to join JetBlack. 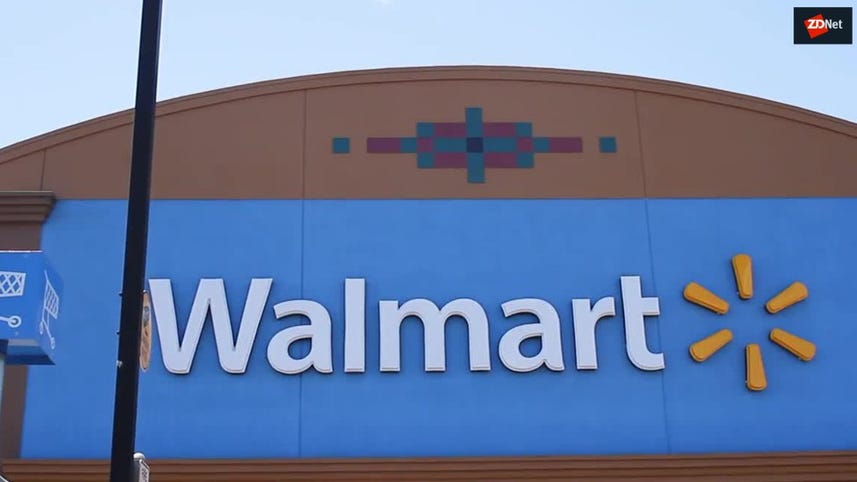 Kitchen & Household
The best deals for July 4th: Save big on televisions, laptops and Blackstone griddles