Which US State has narrowed the STEM gender gap the most?

While the STEM gender gap is slowly narrowing in parts of the country, women still face an uphill battle to achieve equality in some states. So where should you go to get the best deal?
Written by Eileen Brown on Aug. 9, 2019 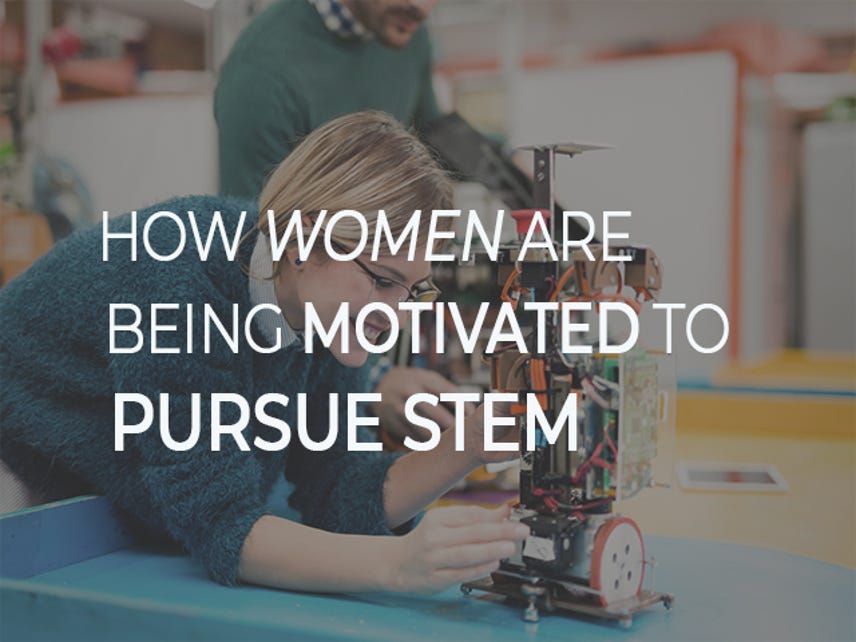 The tech industry may be booming, but gender disparities within tech companies are still prevalent. In 1950 men made up over 60% of the workforce. Now women comprise almost half of the workforce. But there is still a wages gap where women aged 25-34 earned 89 cents for every dollar earned by their male counterparts.

Yet the number of women earning degrees in STEM fields increased by 10% from 2015 to 2017. There was also a 5.9% increase in women working in STEM careers during that same time period.

San Juan, PR-based Typing.com wanted to get a better idea of how big the gender gap in STEM truly is and where in America the gaps are smallest. It analyzed data from the US Census Bureau's American Community Survey and looked at STEM gaps by degree, occupation, and location. It compared the percentage of men in STEM fields with women in STEM fields. Across the US, gaps varied, but none of the states had more women than men in STEM fields

It found that New York ranks second among states with the smallest gender gap in STEM degrees (12.9%), D.C. ranks 1st with a gender gap just below 7%. Wyoming is leading the way and has made the most progress in narrowing the gap in STEM workers, decreasing the gap by 18.2% between 2015 and 2017. The gender gap among STEM employees in Washington, D.C is the lowest in the nation at 13.8%.

Unfortunately, some states are not doing so well. Rhode Island has widened the gender gap since 2015, growing this disparity by 21.6% -- the highest in the country. Delaware is next with an increase in the gender pay gap of 10.4%.

There are large disparities that still exist between men and women in STEM education and careers across the country. See how your state compares with the rest of the nation.

If you work in the US technology industry, there's a strong chance that you will locate for your work.

How much do influencers really earn? That depends on gender, among other factors

If you think you are an influencer – and want to earn cash for your efforts - be warned. You might not earn as much as you expect.