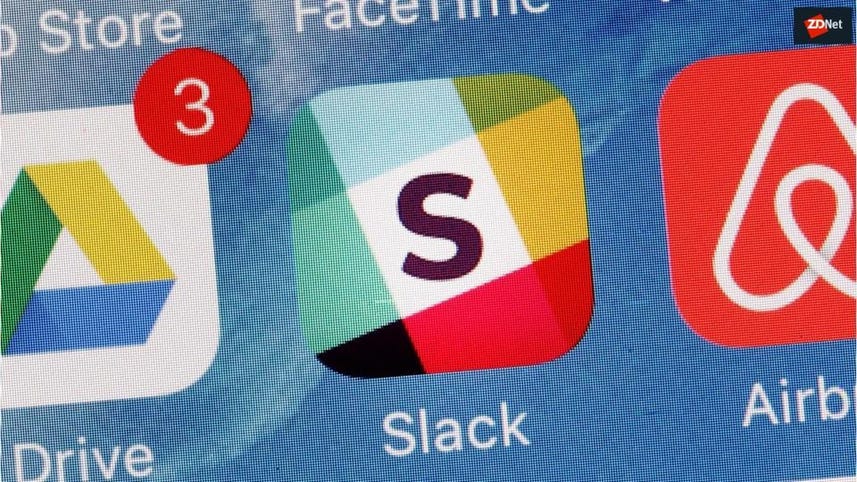 Zoom posted better-than-expected second-quarter financial results on Thursday as well as a strong outlook but its shares still fell after hours.

The company projected fiscal 2020 revenue of $587 million to $590 million with non-GAAP earnings of 18 cents a share to 19 cents a share. Shares of Zoom were down nearly 7% in aftermarket trading.