And another one down: Logi Analytics acquires Zoomdata

Logi Analytics has acquired Zoomdata, and flexes its muscle in the embedded analytics space ever-wider.
Written by Andrew Brust, Contributor on June 10, 2019 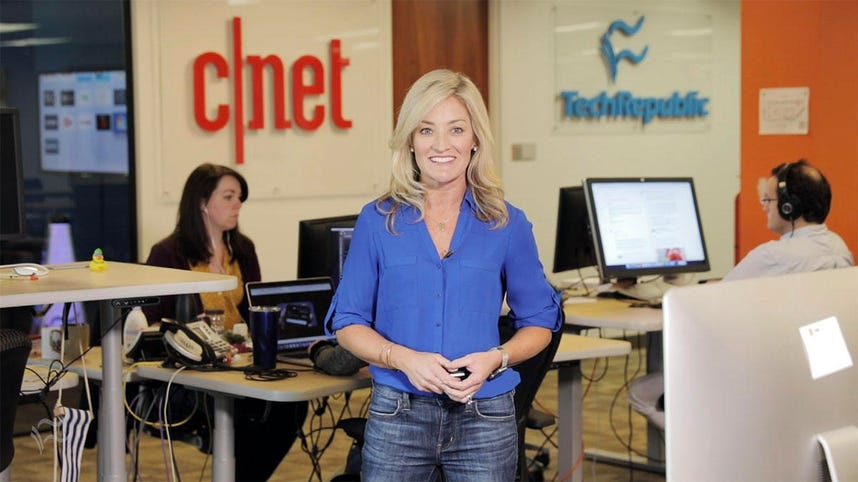 This past Thursday, Google announced its agreement to acquire indie visual analytics player Looker. Today, just two business days later, Logi Analytics is announcing it has already acquired Zoomdata, another self-service BI player. Terms of the deal are not being disclosed.

Logi CEO Steven Schneider explained to me in a telephone briefing that, while profitable and growing on its own steam, Logi Analytics was itself acquired by private equity firm Marlin Equity Partners 20 months ago. It has used the resources of its PE parent to grow further through acquisition, having already acquired enterprise reporting veteran Jinfonet (makers of JReport), and now bringing Zoomdata on-board.

When I asked Schneider why an embedded analytics-focused shop like Logi was interested in a Zoomdata, a company that marketed itself as a broad-based BI player, he explained to me that most of the deals Zoomdata was closing were in fact for embedded implementations, leveraging the company's apparently robust API (application programming interface).

In fact, Schneider says, the pressure on analytics players to market broadly can have a negative impact, while Logi's approach, of identifying a niche and owning it, has more efficacy. Maybe he's got a point: consider that in just the last 9 weeks or so, ClearStory Data, Periscope Data, Looker and now Zoomdata have been acquired or have had their acquisitions announced.

Schneider says that the analytics space has been funded by VCs in an over-saturated way, and that companies that don't stake out a defined problem, that they solve in a differentiated way, will end up suffering a very rough "sales and marketing efficiency death."

Back in 2016, I delivered a talk called "The Ecosystem is Too Damn Big" at Hadoop Summit, the annual conference produced by Hortonworks, itself now part of Cloudera.

I stand by the title, but in 2019, that same ecosystem is getting noticeably smaller.