Apple to move Mac to Arm CPUs: What you need to know

Apple's move to Arm processors has been telegraphed for months, but developers are going to have to get ready.
Written by Larry Dignan on June 9, 2020 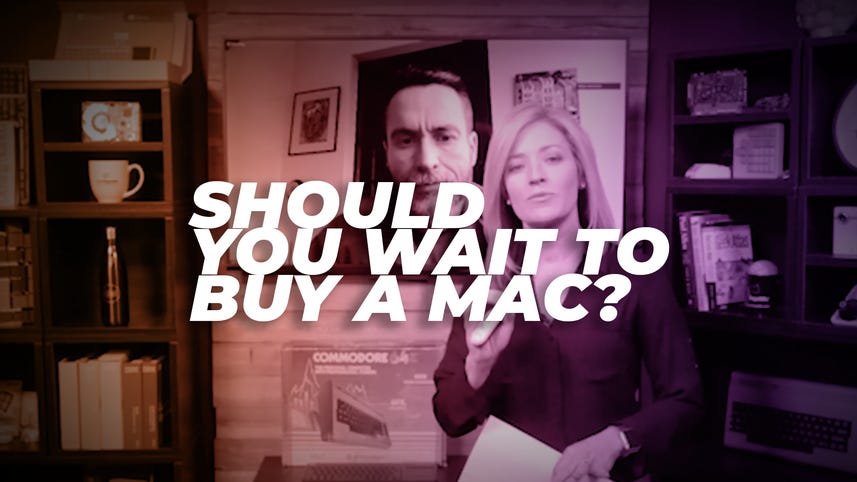 Apple will reportedly announce plans to move the Mac to its own processors based on Arm in a move that is expected, but likely to be somewhat disruptive to Intel, software developers and customers.

Bloomberg reported that Apple will outline its Mac processor plans at WWDC later this month. Apple accounts for about 10% of the PC market and the Mac-to-Arm move is a major customer loss for Intel, but not fatal. It's also worth noting that Apple's Arm move has been rumored for a decade with the drumbeat picking up in recent months.

WWDC will serve as a heads up to software developers that the Mac will be getting a new chip. Apple has been connecting Mac, iPhone and iPad in various ways, but running on the same silicon will enable the company to make those ties tighter. Apple ran on its own processors in the 1990s and then rolled out Intel-based Macs in 2006.

Apple has been gearing this up for over 5 years and with the deceleration of Intel's client roadmap the past few years, Apple saw the opportunity and appears to be taking it. It's a risky and expensive move for Apple and right now I'm scratching my head on why Apple would do this. There's no clear benefit for developers or for users and it appears Apple is trying to boost profits. All things equal, Apple's new CPUs would need to outperform Intel's to translate the X86 (Intel/AMD) world to ARM. To get a strategic benefit, Apple needs developers to rewrite applications to take advantage of its GPUs and NPUs which is a heavy lift.

Mobility
How to set your Mac screen to dark mode

How to set your Mac screen to dark mode