Cheaper iPhone in a range of new colors coming in 2018, claims report

If you've been holding out for an iPhone in grey, white, blue, red or orange, your wait might be finally coming to an end.
Written by Adrian Kingsley-Hughes, Contributing Writer on July 5, 2018 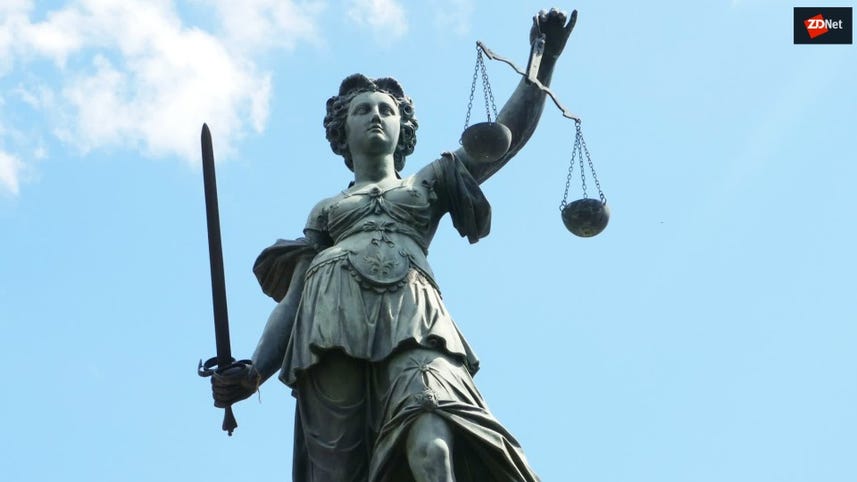 Renowned analyst and Apple-watcher Ming-Chi Kuo (who previously worked for KGI Securities, but moved to TF International Securities in April) claims that Apple is gearing up to release a cheaper iPhone later this year in a range of new colors.

The report, seen by 9to5Mac, claims that the new iPhone, which will come with a 6.1-inch LCD display and be styled along the same lines as the current iPhone X, will come with a price tag in the vicinity of $700 and will be offered in "grey, white, blue, red and orange."

The choice of colors also raises questions. Are white and grey the same as the current silver and space grey offerings? Will the red version be a (PRODUCT)RED version? Kuo doesn't clarify this.

Apple will achieve the $700 price point by leaving out premium features such as the dual-cameras and stainless-steel frame.

This iPhone is expected to be unveiled along with 6.5-inch OLED iPhone X Plus priced in the same ballpark as the current iPhone X, along with an updated 5.8-inch iPhone X that will receive a modest price cut.

Another interesting tidbit from Kuo's report is that he expects the cheaper 6.1-inch LCD iPhone to account for 55 percent of sales when it's launched, with that percentage growing through 2019.

How to activate a new iPhone

How to activate a new iPhone

Cyber Monday 2022: Free iPad, Apple Watch, and Beats if you upgrade to a 5G iPhone

Cyber Monday 2022: Free iPad, Apple Watch, and Beats if you upgrade to a 5G iPhone