Dell's Black Friday event is already in full swing, with many discounts available right now, including a number of the ones listed below. From the Inspiron product line to the G and XPS series, we've got you covered on all bases. 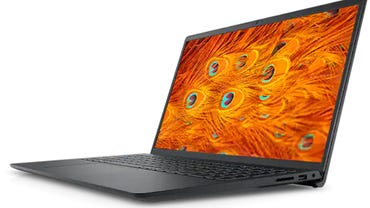 While Dell is offering a couple of cheaper deals on other configurations of this most mainstream of mainstream laptops, they're a bit underpowered except for the simplest of tasks. This Inspiron 15 3000 is still only $399 but comes with a new Core i5-1035G1 processor, 8GB of RAM, and a 256GB solid-state drive. The full HD (1,920x1,080 resolution) 15.6-inch display is a nice plus. 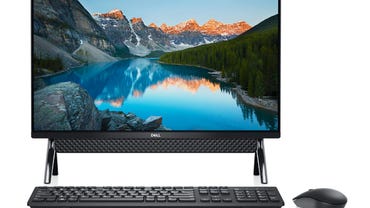 This all-in-one PC is slickly designed around a 23.8-inch full HD touchscreen, with a bipod stand for improved stability and a speaker bar sitting below the screen. A  Core i3-1115G4 CPU, 8 gigs of RAM, and 256GB of built-in storage make sure the Inspiron 24 5000 can handle your work-at-home tasks, and easy connectivity comes in the form of Wi-Fi 6 support and Bluetooth 5.1-based wireless keyboard and mouse. This black edition is currently on sale for $599.99. 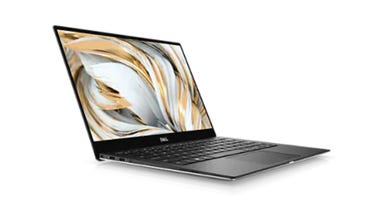 The XPS 13 is one of the most highly regarded laptops in the ultra-portable space, and this deal gets you one for under $800. Now equipped with a new Core i5-1135G7 processor with Intel's latest Iris Xe graphics, this XPS 13 configuration also includes 8GB of memory, 256GB SSD and a 13.3-inch full HD touchscreen display. While it's not as tricked out as our review unit was back in the summer, this still has touches like InfinityEdge thin bezels, Killer Wi-Fi 6 AX1650 wireless networking card, built-in fingerprint reader and plenty of battery life in a 2.6-pound package. Take $150 off the price throughout Dell's Black Friday event, which has several other XPS 13 deals if you need a different configuration. 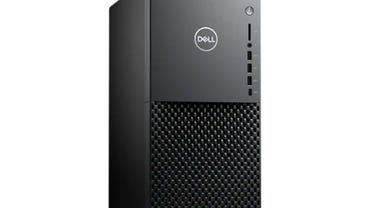 Dell's XPS line generally offers greater performance than its Inspiron family -- albeit at a higher price -- so if you're in the market for a powerful traditional tower desktop, this deal can get you the best of both worlds. The  Core i7-11700 eight-core processor can handle almost anything thrown at it, and Dell complements it with a hefty 16 gigs of RAM along with a 512GB solid-state drive. The case design not only allows plenty of cooling for these high-performance components, but also a generous supply of open drive and PCIe slots for future expansion. Dell takes a hefty $250 off this configuration throughout its Black Friday deal event. 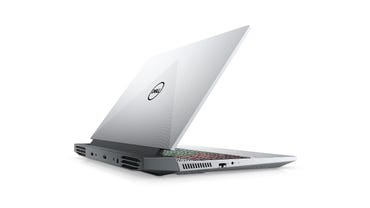 With its G series of PCs Dell has brought the gaming prowess of its Alienware specialty brand to its own offerings at a less eye-popping price point. Case in point is this G15 gaming laptop, which features a powerful  AMD Ryzen 5600H processor and Nvidia GeForce RTX 3050 graphics card. You also get 8GB of memory, a 256GB SSD, a 15.6-inch LED-backlit full HD display, and a gamer-oriented Killer Wi-Fi 6 AX1650 wireless networking card. 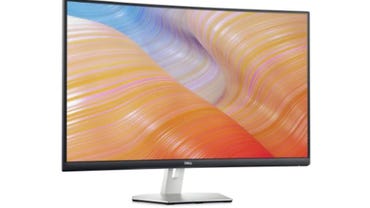 Priced to compete, the Dell 32-inch curved monitor is the perfect upgrade for any home and work office or gaming station. Unlike gaming monitors, the curvature of Dell's is not as pronounced -- it's more seamless and doesn't require much adapting to. The panel is 1920 x 1080 which isn't 4K quality, but if you're just looking for a big monitor that gets the job done for clerical tasks, then it's perfectly fine. Best yet, the 32-inch monitor currently sells for $199.99 ($230 off).