With the new Google Cloud Identity partnership, Dropbox said the goal is to give business users more flexibility to work across devices and platforms while maintaining security. Announced as a standalone service earlier this month, GCI refers to Google's set of cloud identity tools -- based on a security framework called BeyondCorp -- that businesses can use to manage users, devices, apps and access.

With a new Dropbox integration, CGI can be used to manage access to Dropbox Business accounts as employees join, move or leave an organization. Users can also access their Dropbox accounts with their Google login credentials and multi-factor authentication. 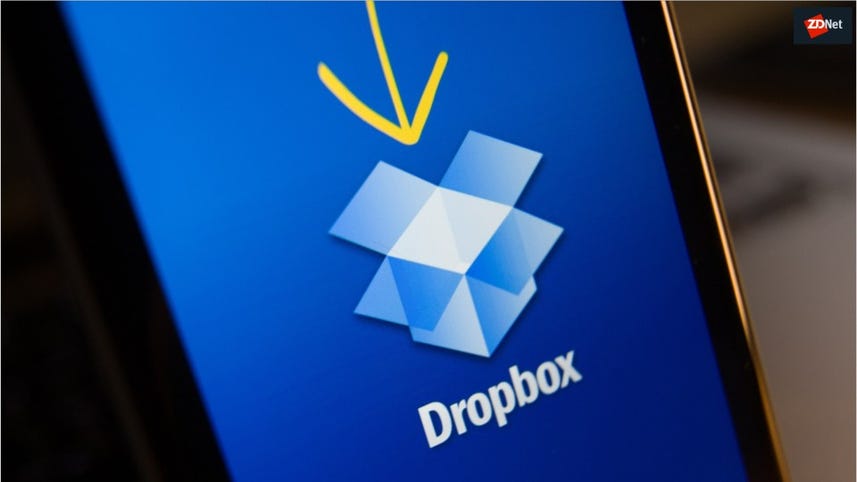 Dropbox said the new integrations -- which are just the latest in a series of admin features the cloud storage company has rolled out over the last two years -- will become available to Dropbox Business customers by the end of 2018.

The series of platform integrations will enable Dropbox users to launch key workflows directly from Dropbox.

The company is rolling out an automatic image text recognition capability that performs optical character detection on photos of documents, including receipts and field reports.

The cloud video conferencing company announced a bevy of new products and features at its Zoomtopia event on Thursday.

The aim is to make it easier and faster to search for attachments and links across multiple senders in an email thread.