You won't have to wait long to get your hands on Google's latest smartphone.
Written by Jason Cipriani, Contributing Writer on Oct. 3, 2018 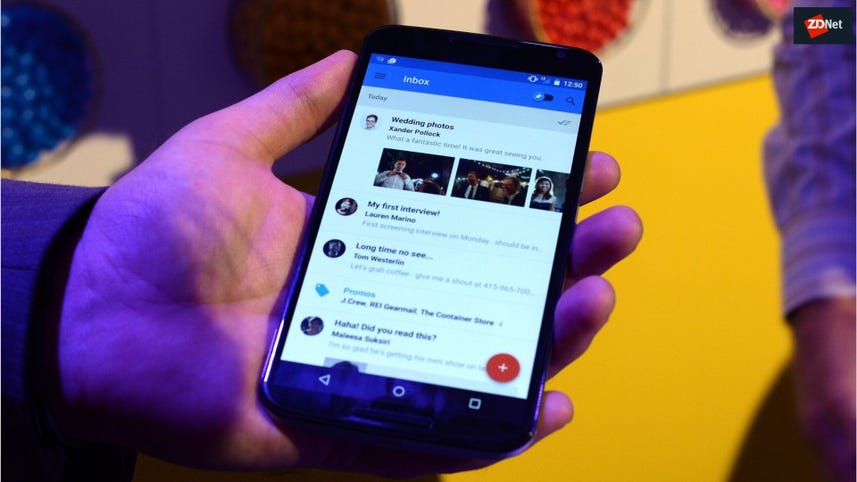 Google sent an email on Wednesday morning teasing the company's event next week. At the event, Google is expected to announce new Pixel phones. Thanks to that email, we now know that pre-orders will begin "immediately after the event."

Also: Google Pixel 3: What to expect, when to pre-order, how to watch

In the email, Google instructs current Pixel owners to squeeze their current phone and ask Google Assistant about the upcoming events. When asking Assistant the example questions, it replies that a new phone will be announced, along with "maybe" more devices, and instructs users to tune into a livestream of the event on YouTube.

In addition to the email, Google also posted an image on Twitter playfully teasing the potential of a miniature Pixel phone.

It's clear Google will unveil the Pixel 3 and Pixel 3 XL, and we expect Google will announce a new Pixelbook, a new Google Home products, and perhaps even a knew Chromecast.

Also: How to organize your to-do list with Google Tasks TechRepublic | Google Duplex worries me CNET

The Made By Google event will start on Oct. 9 at 11am ET/8am PT and will be live streamed on YouTube.