Today's Google Pixel 3 event: Everything we expect and how to watch

Did someone say wireless charging? We find out for certain on October 9.
Written by Jason Cipriani, Contributing Writer on Oct. 9, 2018 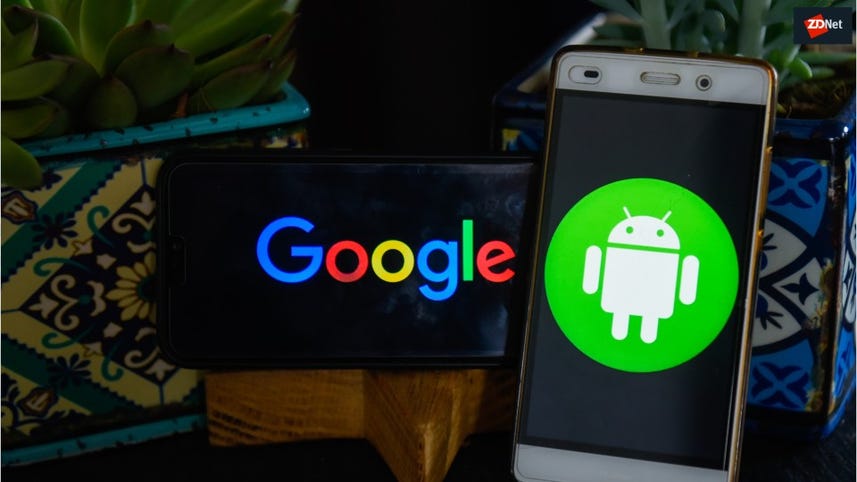 Google's October 9 event will reveal a range of hardware -- the Pixel 3 and Pixel 3 XL smartphones (with wireless charging), a second-generation Pixelbook, and Google Home Hub are expected or rumored -- in a fall that will go down as one of the busiest seasons ever for tech giants.

Apple has already held its iPhone event and is expected to hold another event to announce Mac and iPad updates. Huawei will announce the Mate 20 Pro, and Microsoft just announced new Surface products, and Razer has an event planned as well.

Also: 5 reasons to choose Google's Pixel 3 over an iPhone or Galaxy

Google's event will be streamed for all to watch as Google continues its push into making its own hardware across multiple different product lines.

When is Google Pixel 3 event?

Google sent out invites to members of the press in early September, announcing a Made By Google event will take place on Oct. 9 in New York City.

How to watch Google Pixel 3 event

You can watch the live stream from here:

Also: How to watch Google's Pixel event on Oct. 9 CNET

What to expect from Google Pixel 3 event

Many rumors and leaks have shown off what we expect to be the Pixel 3 and Pixel 3 XL smartphones. The latest leak of supposed renders shows two phones -- the 3 XL with a display notch -- running Android 9.0 Pie.

Also: Here's our best look at the Google Pixel 3 XL yet

Google will begin accepting pre-orders for the new phones on Oct. 9, immediately after the event ends according to an email the company sent to current Pixel users.

But not a Pixel Watch

Even with a redesigned Wear OS and a new system on a chip from Qualcomm, designed specifically for Wear OS devices, Google told Tom's Guide it would not be launching a smartwatch this year. Instead, Google is focusing on helping its hardware partners leverage the new Qualcomm Snapdragon 3100 and the redesigned Wear OS.

Last year, Google revealed a high-end Chromebook. The Pixelbook serves as an example of what device makers can do with a Chromebook, assuming selling price isn't a limiting factor. This year, rumors point to a second-generation Pixelbook being announced.

Updated internals, including Intel's latest generation of processors, thinner bezels around the display, and perhaps fingerprint or facial recognition have also been mentioned as improvements over the original Pixelbook.

The new device may have a detachable form factor, pulling double duty as a Chromebook and a tablet. Evidence suggests Pixel Slate is what Google will call the device, and it'll indeed come with the latest gen Intel Core i7.

Similar to Lenovo's Smart Display, Google Home Hub uses the screen to display information curated by Google Assistant. According to the same report that leaked the photos, users will be able to ask the Home Hub to display feeds from Nest cameras on the screen, as well.

What it's like inside a life-size Google Home Max

Google Inbox will disappear in March 2019

Users who enjoy Inbox features will have to enable the new Gmail.

Google can now search for datasets. First research, then the world?

Did you ever need data on a topic you wanted to research, and had a hard time finding it? Wish you could just Google it? Well, now you can do that.

Home & Office
How to use tab groups in Google Chrome