Pairing a Bluetooth accessory with your Android and Chromebook devices is about to get much easier.
Written by Jason Cipriani, Contributing Writer on Nov. 27, 2018 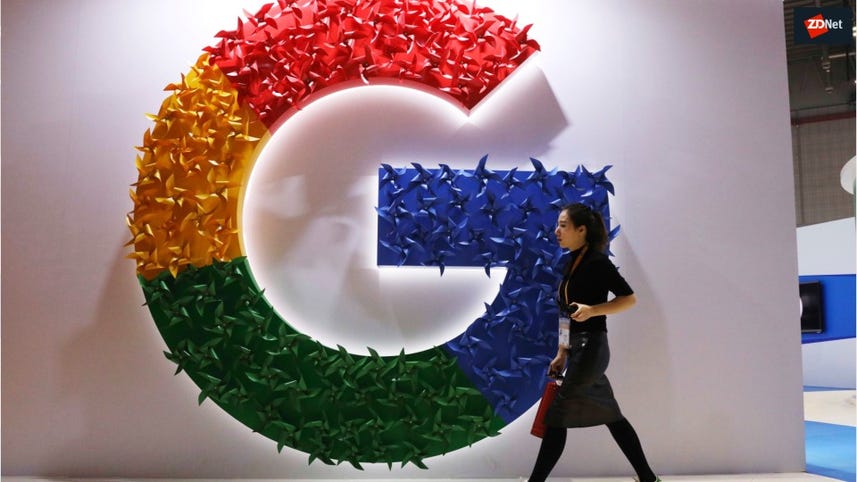 When Google first announced Fast Pair, a feature that streamlined the process of pairing a Bluetooth accessory with an Android device, it was impressive, but limited to a single device.

The only downside is that Fast Pair devices were only paired with a single device, and the process had to be repeated with each device the user owns.

Starting today, Fast Pair will sync your Fast Pair connections between your current and future Android (6.0 and up) devices. The feature is expected to come to Chromebooks in 2019.

Syncing Bluetooth pairing between Android devices is similar to Apple's approach, again, with its AirPods (and for that matter, all Bluetooth headphones equipped with Apple's W1 chip), where the information is instantly synced between all iOS and Mac OS devices that share the same iCloud account.

Presumably, Fast Pair will use a Google account to sync the relevant pairing information between devices.

Also: Google: Here are the 10 traits of a great manager TechRepublic

Is typing uncomfortable? Find relief with our favorite ergonomic keyboards

Is typing uncomfortable? Find relief with our favorite ergonomic keyboards