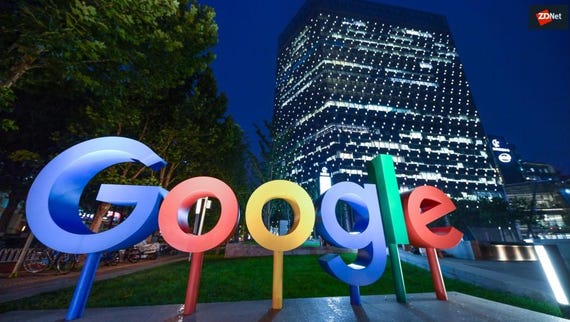 In a blog post promoting Google's "AI for social good" initiative, Google SVP of Global Affairs Kent Walker on Thursday outlined various ways Google's AI tools are being used to solve problems -- as well as one way Google is trying to keep its tools from creating problems.

"Unlike some other companies, Google Cloud has chosen not to offer general-purpose facial recognition APIs before working through important technology and policy questions," Walker wrote.

"Like many technologies with multiple uses, facial recognition merits careful consideration to ensure its use is aligned with our principles and values, and avoids abuse and harmful outcomes," he explained. "We continue to work with many organizations to identify and address these challenges."

The commitment comes amid growing concern over the use of facial recognition. Microsoft president Brad Smith recently called on governments around the world to immediately start work on adopting laws to regulate the technology.

Both Microsoft Azure and Amazon Web Services have come under fire for the handling of facial recognition tools. Earlier this year, Microsoft was criticized for its work with the US Immigration and Customs Enforcement (ICE) -- the company said it wasn't giving ICE facial recognition tools, though a Microsoft blog post mentioned the possibility. Meanwhile, privacy advocates have called on Amazon to stop selling its Rekognition services to police departments.

Also: A quick look at Google One TechRepublic

Walker wrote Thursday that "Google has long been committed to the responsible development of AI." However, the internet giant has also faced controversy over its AI tools. Earlier this year, for instance, Google had to answer to both internal and external critics about its work to provide drone technology to the Pentagon.