AT&T, Ubicquia, and the City of Las Vegas will trial a smart lighting solution across the city’s innovation district.
Written by Corinne Reichert, Senior Reporter on Jan. 8, 2019 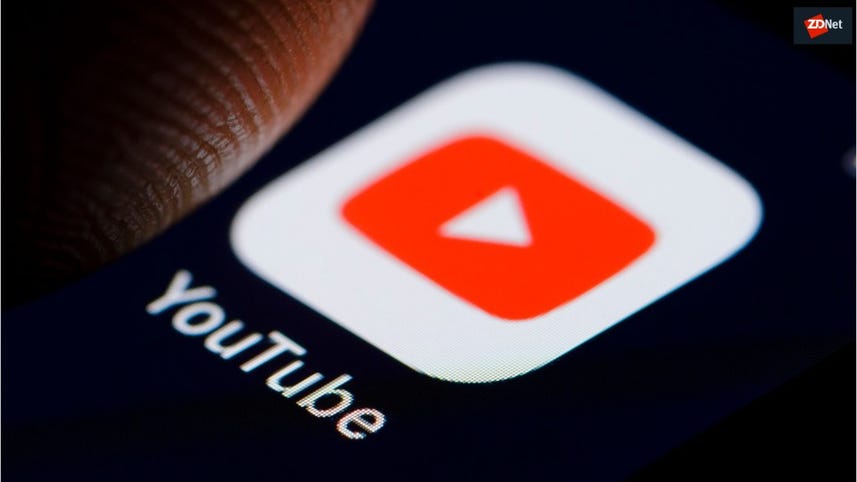 AT&T has announced at CES 2019 that it will be trialling a smart lighting solution across Las Vegas with Ubicquia aimed at improving public safety and energy efficiency.

Its Internet of Things (IoT) partnership with the City of Las Vegas will see it trial the solution for six months in parts of the Las Vegas Innovation District, using existing streetlights kitted out with Ubicquia's Ubicell streetlight routers.

It will then integrate its LTE and LTE-M networks with Ubicquia's smart lighting platform.

"This will create a smart lighting network in selected locations on Main Street, Las Vegas Boulevard, near the University Medical Center, and in residential areas," AT&T said.

"In near real-time, the platform can monitor energy usage and outages to improve streetlight maintenance. This will help reduce public safety concerns with prolonged or unreported light outages in areas of the community frequented by citizens and tourists."

The Ubicell additionally connects to air quality sensors in some areas, providing data on temperature changes and ozone levels.

Las Vegas had unveiled a partnership with networking giant Cisco to become a smart city a year and a half ago and has worked with T-Mobile, Qualcomm, and Ericsson on a series of live network tests of narrowband Internet of Things (NB-IoT) connectivity.

ShakeAlertLA also provides maps showing where the epicenter of the earthquake is located, using seismic data from a network of sensors along fault lines on the West Coast of the US. The sensors provide information to United States Geological Survey (USGS) scientists, and is then sent to the app, which pushes out an alert.

"Angelenos should have every chance to protect themselves and their families when there's a major earthquake," Los Angeles Mayor Garcetti said.

"We created the ShakeAlertLA app because getting a few seconds' heads-up can make a big difference if you need to pull to the side of the road, get out of an elevator, or drop, cover, and hold on."

Toyota's Guardian driver assist system is being developed to take over whenever a driver leaves a 'safety envelope' to help avoid and mitigate crash scenarios.

Sprint has used CES 2019 to unveil a small cell smart home product with LTE and Alexa integration, as well as confirming a Samsung 5G smartphone launching in the summer.