HP aims to transform the classroom - and perhaps slow down Apple's efforts to expand iPad usage in schools - with a range of new Education Edition PCs and an updated cloud-based education suite.
Written by Adrian Kingsley-Hughes, Contributing Writer on Nov. 13, 2018 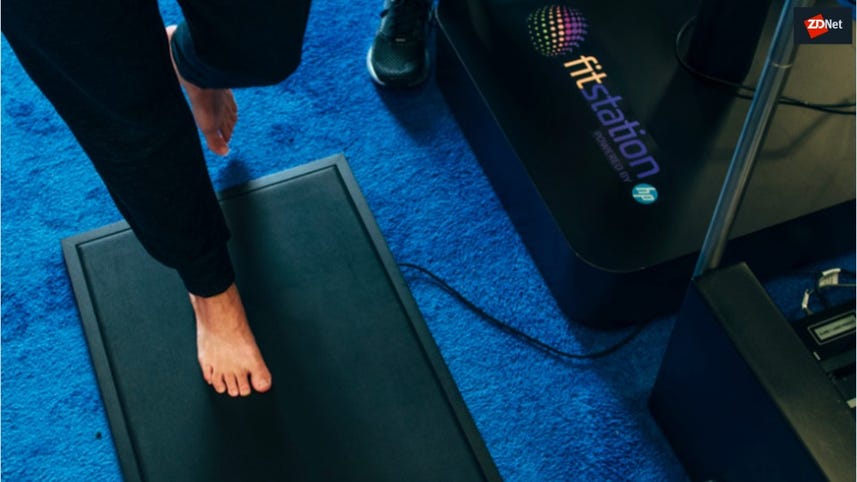 HP has unveiled a new range of rugged convertibles, a durable laptop, and an updated cloud-based education suite.

The both also feature reinforced power ports, make use of Corning Gorilla Glass 3 on the displays, and have a spill-resistant keyboard in case of beverage-related accidents.

HP is also keen to point out that the ProBook x360 11 G3 EE offers a 16-hour battery life, and that both devices come equipped with built-in HP manageability and security software tools and HP BIOSphere Gen4 for automatic BIOS updates, to help protect both the school's network and student data.

Both devices can be used in a variety of orientations - stand, tent, tablet and notebook - and this, according to HP, makes the devices adaptable to every style of teaching and learning.

The other device is the HP Stream 11 Pro G5. This too has been ruggedized, and comes with a hardened 180-degree hinge and has been built to withstand a 70 cm drop on concrete and MIL-STD 810G, and is also IP 41 rated.

The HP Stream 11 Pro G5 is expected to ship December. No pricing has been announced.

On the software side of things, HP has announced HP School Pack 3.5, a cloud-based, access-anywhere education suite that consists of four elements:

At a time when schools are turning more and more to iPads and Chromebooks (the latter being a pie that HP has its fingers in), it will be interesting to see how this is viewed by education users. Is the PC a has-been, or do these devices have enough going for them - especially on the services and urability front - to allow them to horn in and make some space?