Below, you will find the Black Friday deals we've spotted so far. Our recommendations will be updated regularly so check back for the latest bargains.

In time for the holiday season, retailers across the board have expanded their return policies, giving eligible purchases made between November to December 31 a return window until the end of January 2022. See each stores' return page for more details. 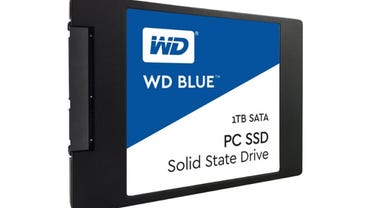 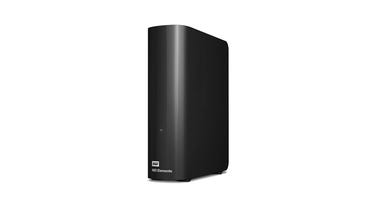 If you're happy with a massive amount of storage space as a trade-off for speed and portability, you can take advantage of a $190 discount on a WD Elements desktop hard drive. This HDD, with an 18TB capacity, is best kept on a stable surface and at home. 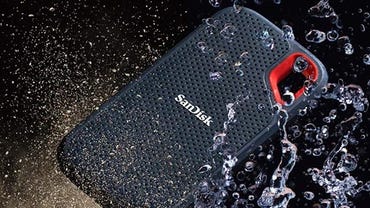 Over at Best Buy, you can take advantage of a $225 saving on the SanDisk Extreme Portable SSD. This 2TB (USB-C) model is slim, compact, and is designed to be rugged and able to stay reliable in different environments. 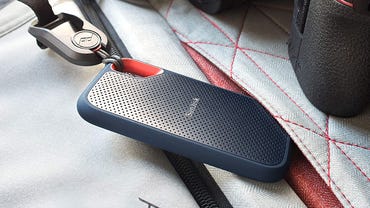 On Amazon, you can pick up a rugged portable hard drive with a discount worth hundreds of dollars during Black Friday. The SanDisk 4TB device is a solid state drive designed with portability in mind and offers rapid transfer speeds (read: 1050MB/s, write: 1000MB/s). 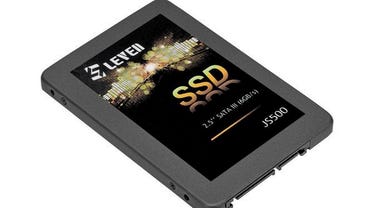 Over at Newegg, you can pick up an internal Leven SSD 3D NAND TLC SATA III drive for $143.99. This 2.5-inch storage solution comes with a 2TB capacity with sequential read speeds up to 560 MB/s (write speeds up to 530 MB/s). 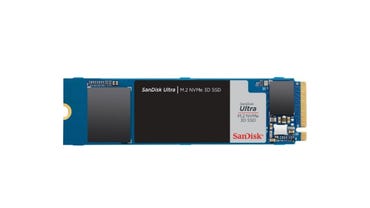 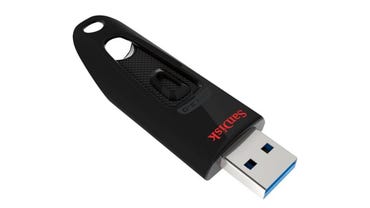 Another storage option at Best Buy is the SanDisk Ultra flash drive. This portable storage device, connected via USB to PCs, has a capacity of 128GB. 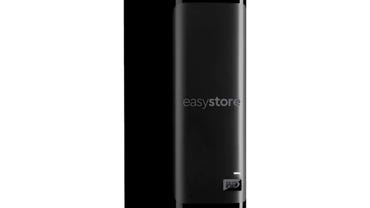 For a massive storage solution, you can pick up a 14TB hard drive from WD with a $220 discount. The hard drive is USB 3.0 compatible and comes with backup software.

Other deals of note