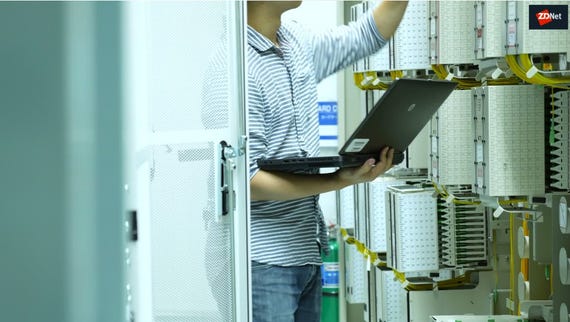 Cisco on Tuesday rolled out updates to its software-defined wide area network (SD-WAN) portfolio. The networking giant said the updates aim to bridge the gap between security, flexibility and user experiences.

Among the key updates, Cisco said it's integrating application-aware enterprise firewall, intrusion prevention, and URL filtering into Cisco SD-WAN devices, whether Meraki or Viptela. Cisco is also integrating SD-WAN with Cisco Umbrella in an effort to make it easier for customers to block malicious destinations before a connection is established.

Cisco is also expanding its partnership with Microsoft to bolster the Office365 application experience for joint users. Specifically, using Microsoft Office URLs, Cisco SD-WAN will be able also to determine the closest cloud, resulting in up to 40 percent faster performance for users, the company said.

Meanwhile, DevNet, Cisco's developer program, is introducing new SD-WAN learning labs and sandboxes to give developers access to Cisco SD-WAN's programmability. Finally, with some pricing and structure tweaks, Cisco is making it so customers can purchase both network and security through a single license model and manage them through a single interface.

A pair of products from the networking giant allow administrators to run the rule over their WANs.

Cisco has agreed to acquire Viptela in a deal worth $610 million to boost its SD-WAN portfolio and accelerate its transition to a subscription-based business model.

Cisco's plan is to take the visibility from its Tetration platform to better predict and advise on security threats.