Google Pixel Slate: What to expect for this Chrome OS tablet

Forget the Pixelbook successor, we may see four variations of a Chrome OS tablet for the first time from Google.
Written by Matthew Miller, Contributor writer on Oct. 8, 2018 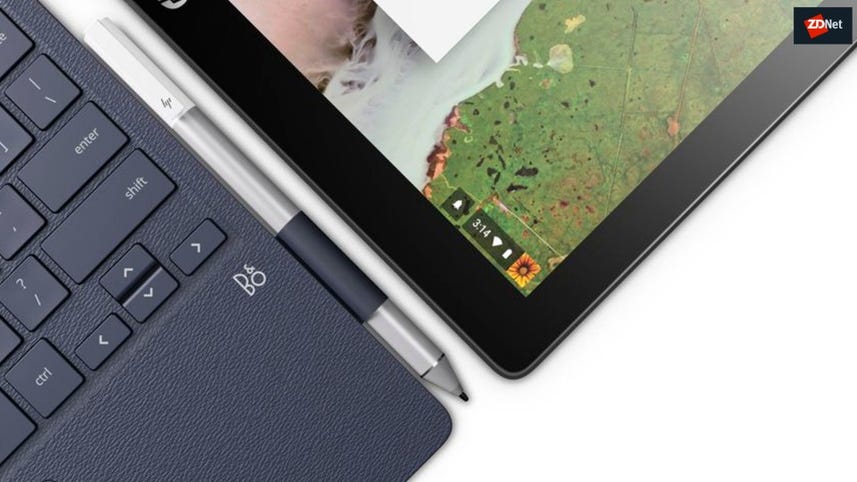 Google's October 9 event should reveal the Pixel 3 and Pixel 3 XL smartphones, a Google Home Hub, and some kind of Chrome OS device. A couple of weeks ago, I posted the latest findings on this device, but with the event being held tomorrow we now know even more.

I bought a Pixelbook, see our full review, at the beginning of the year and it has served as my primary home/office computer with the Surface Pro 4 only being used to record the MoTR podcast. My Pixelbook is used in laptop mode 95 percent of the time so I am personally not interested at all in the tablet form factor Google Chrome OS device.

However, my MobileTechRoundup podcast co-host Kevin Tofel uses his Pixelbook in tablet mode most of the time and is very interested in a Chrome OS tablet. Several months ago he started a new Chromebook website and has spent many hours diving into Chrome OS code to find a ton of information on what we are likely to see tomorrow.

Also: What to expect: Pixel 3 and other phones coming this fall

It's tough to keep anything hidden from people today with beta testing and developer testing of Chrome OS, hardware leaks from various parties, and more. Here's what we are likely to see from this new Chrome OS tablet tomorrow.

While I am not planning to replace my Pixelbook with the new Pixel Slate, there is a possibility since I am a huge fan of Brydge keyboards and the one for the Pixel Slate may be even better than I have on the Pixelbook. Are you interested in the Pixel Slate?