Full Bio
Posted in All About Microsoft on November 19, 2018 | Topic: Virtualization 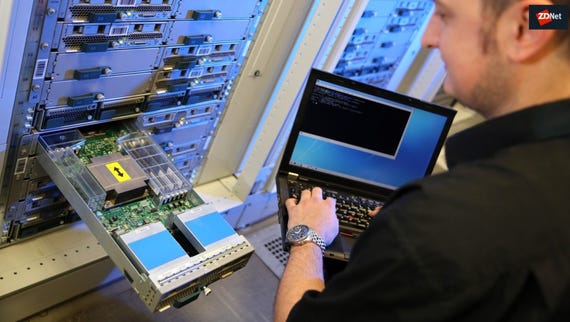 Microsoft is acquiring app-provisioning vendor FSLogix for an undisclosed amount. Microsoft plans to use FSLogix' technology to improve the Office 365 virtualization experience, according to a November 19 blog post announcing the deal.

FSLogix is headquartered in Atlanta. According to a company profile on its web site, FSLogix' products "reduce the amount of hardware, time and labor required to support desktop virtualization platforms." FSLogix has implementations ranging from less than 1,000 to over 50,000 users, according to the company.

Join Discussion for: Microsoft acquires FSLogix in name of improving...