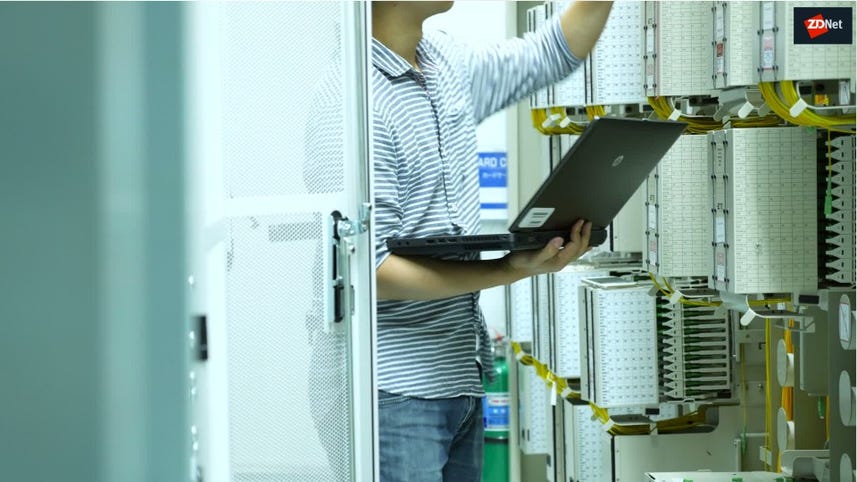 Nine months after finalizing its $1.9 billion acquisition of BroadSoft, Cisco is combining BroadCloud Calling with Webex Teams. The bundle of cloud-based calling with meetings and team collaboration tools amounts to "UC on steroids," Cisco says.

With this integration, "we are the most experienced cloud calling and UC provider in the market globally," Aruna Ravichandran, Cisco's VP of global marketing and CMO for Collaboration/Webex, said to ZDNet. Cisco brings 20 years of leadership within the unified communications space, she said, while BroadSoft added unmatched functionality and scale.

Cisco is also adding BroadCloud Calling to the Flex Plan, which is available through service providers. It lets organizations mix and match their collaboration tools, which they pay for through a single subscription fee. The new option should help service providers reach midsize businesses and enterprises that are moving the cloud, Cisco says.

As part of the integration between BroadCloud Calling and Webex Teams, Cisco is launching the Cisco Calling App. If a user wants to make a call from Webex Teams, they can cross-launch the calling app. It has standard calling features like mute, transfer or click-to-dial, in addition to features like high-definition video calls. The app will also let a user make a business call from their mobile device using the cellular data network while displaying their published business phone number. Service providers who offer the Cisco Collaboration Flex Plan will private-label the app.

Meanwhile, Cisco on Tuesday also announced the new Webex Room Kit Mini, a communications tool designed expressly for "huddle spaces." These so-called huddle spaces, which are typically big enough for a team of up to five people, are a growing part of workspaces. An estimated 20 million to 30 million exist already -- and most of them have no technology whatsoever, Cisco says. The trend of creating "huddle spaces" is driven by millennial workforces looking for more agile ways of collaborating.

The Room Kit Mini uses a super-wide angle lens to capture everyone in the huddle space, but it adjusts the image so that everyone appears in the right aspect ratio. It also comes with a microphone array designed for open spaces. The system "wakes up" when you enter the room.