Full Bio
Posted in Between the Lines on November 15, 2018 | Topic: Networking 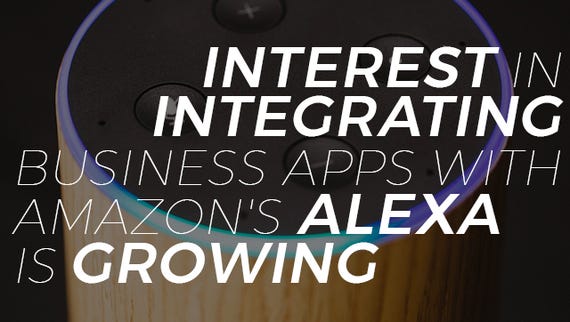 Oracle on Thursday announced it's agreed to acquire Talari Networks, a San Jose, Calif.-based provider of Software-Defined Wide Area Network (SD-WAN) technology. Terms of the deal were not disclosed. The deal is expected to help Oracle build up its cloud business, reaching customers undergoing a digital transformation by providing secure and reliable networking services.

Talari's proprietary Failsafe technology is expected to complement Oracle's Session Border Controller (SBC) and network management infrastructure, which secure and manage the flow of session data across fixed and mobile IP networks. Failsafe improves reliability and security for site-to-site and site-to-cloud connectivity and application access over any IP network

Talari has more than 500 customers in over 40 countries in a variety of industries including public sector, financial services, insurance, retail and manufacturing. After the close of the transaction, Oracle plans to continue investing in Talari, and Talari products and services will continue to be available.

The transaction is expected to close in 2018. Once it's closed, Talari will be featured as part of Oracle Communications Global Business Unit.