If you've ever been disappointed by the quality of the Pixel's camera in lowlight environments, Night Sight is about to change everything.
Written by Jason Cipriani, Contributing Writer on Nov. 14, 2018 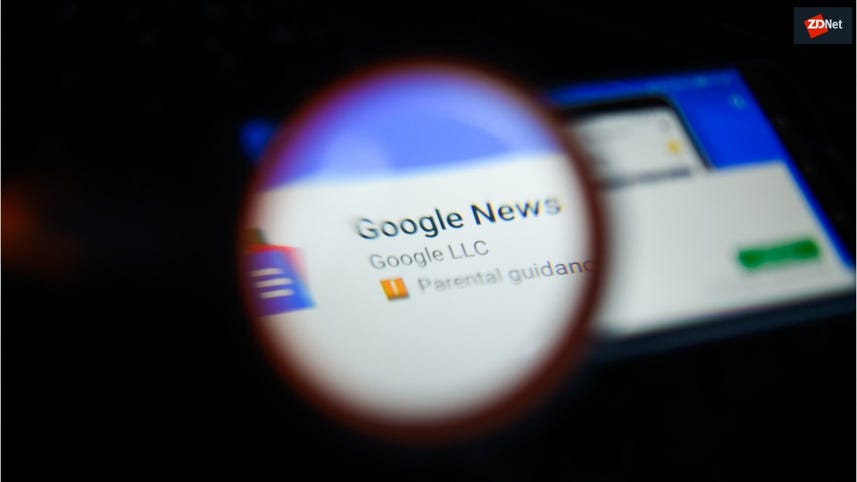 Starting Wednesday, Google will begin slowly releasing an update to the Google Camera app for all three generations of the company's Pixel smartphones.

The update adds a Night Sight shooting mode. The mode was first teased during Google's October event -- when the company compared a photo captured outside and in the dark taken by an iPhone XS and another taken by a Pixel 3 using Night Sight mode.

The iPhone XS photo was dimly lit and showed very little detail in the foreground. The Night Sight photo, however, was evenly lit, and you could clearly see the people in the foreground without losing any detail.

But that's all we really saw from Google's new low light camera feature. The question remained: Was it really that good?

Google provided a handful of outlets access to the official Google Camera update prior to today's rollout, and looking through the sample images, I'd have to say that Night Sight is impressive. Look at the sample images from CNET, Android Central, and 9to5Google.

Prior to its official release, I installed and used an unofficial version of Night Sight and was impressed with the results, but I will hold any personal thoughts until I've had a chance to test out the feature myself.

The process of capturing a Night Sight photo requires the user to switch to Night Sight mode, and then hold the camera still for a variable amount of time (a few seconds) while the camera captures the photo.

Pixel users should look for an app update to Google Camera in the Play Store over the next few days. Once the app is updated, you can access Night Sight in the Camera app in the "More" section, where shooting modes like Photo Sphere Slow Motion, or Lens are found.

Some Pixel 3 XL devices are gaining a second, unwanted notch on the side of the screen.

Google revealed the Pixel 3 XL yesterday and while it is the best from Google, the Samsung Galaxy Note 9 offers more for the enterprise.

Is it the camera? Is it security? No, it's something much more fundamental than that.