While everyone else spent CES 2019 talking about 5G, Cisco is already looking towards a 6G future.
Written by Corinne Reichert, Senior Reporter on Jan. 9, 2019 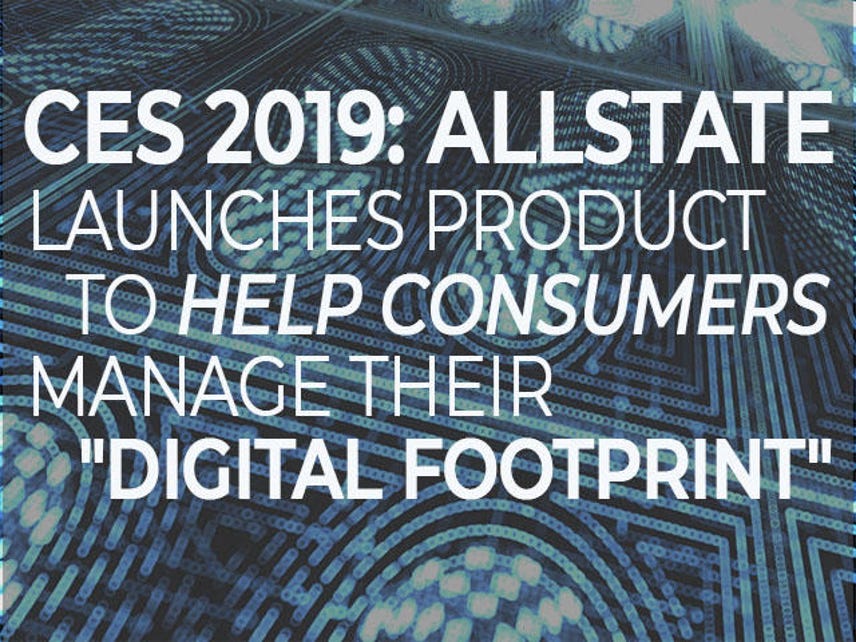 Cisco is looking to a 6G future, CTO of Service Provider Networking Michael Beesley told ZDNet at CES 2019, and already has a rough idea of what 6G will bring when it comes.

According to Beesley, 6G will take around 15 to 20 years to reach peak scale deployment, as the world has only just passed that tipping point for 4G.

"The 6G topic is an interesting one; from a technological innovation development point of view, it's still very much in basic research. It's a long, long, long way away," Beesley told ZDNet during an interview at CES in Las Vegas on Wednesday.

"We do kind of understand what its characteristics and its abilities roughly will be in terms of the amount of bandwidth, the reduction in latency, the densification of the network, the coverage, and the fact that ... it's not just consumer handsets, but mobile enterprise workers, IoT, mobile IoT.

He added that changes will have to be made in spectrum pricing, device cost, new killer apps, and use cases to justify the cost of a 6G build-out, but said cybersecurity would improve with 6G.

"I'm optimistic that we can get to an extremely secure architecture, partly because when you've got that bandwidth and computing power ... in almost real-time we could spot anomalous behaviours and unusual behaviours and bad actors," he said.

"If you can detect it quickly, you can block and remediate it quickly, so we'll be much, much safer than we are today."

As quantum computing also comes closer, Beesley said this will tie in with 6G to form a "quantum internet".

"If you assume two things: If you assume that quantum computing comes to the market at scale, and facilitates both on the device side, whether it be personal devices or machines or IoT, that you get the one or two orders of magnitude increase of computing power and computing density, combined with similar computing densification and power increase in the data centre or on the cloud side; and if you assume a 6G network where you've got ultra-high bandwidth and very low latency and extremely dense coverage, then what does the world look like?" he said.

"The user experience is just going to be absolutely amazing, every engagement whether it be personal, entertainment, social, every aspect of work is going to be infused with high-definition video, with AR, with VR.

"At that stage, everything is connected ... every activity you can imagine is going to have a networking component."

On 5G, Beesley said the new network requires a full transformation of IP transport networks, bringing together mobile, cable, and wireline into a single, extremely high-bandwidth network, such as its work with T-Mobile to deploy a software-defined virtualised evolved packet core.

"Cisco plays centrally in that re-architecture, both from a network equipment point of view," Beesley explained.

"Our embedded software, the XR code base plays a large role there, along with all the automation, management, and analytics tools that allows you to roll out that kind of network."

Higher densities and new storage technologies for specialized use cases were unveiled at CES 2019. Here's what you need to know.

AMD CEO Lisa Su announced the Vega-based processor as "the most powerful gaming GPU we have ever built."

Hundreds of companies were strutting their new technologies at this year's CES. From a nanosatellite IOT network to a wearable blood pressure monitor, here are a select few and fascinating tech stories as told to ZDNet's Stephanie Condon.

Storage
Got hit by a cyberattack? Hackers will probably come after you again - within a year