Pure Storage is launching its software on AWS to run natively and bridge on-premises deployments. Think hybrid infrastructure to hybrid applications on multiple cloud.
Written by Larry Dignan on Nov. 19, 2018 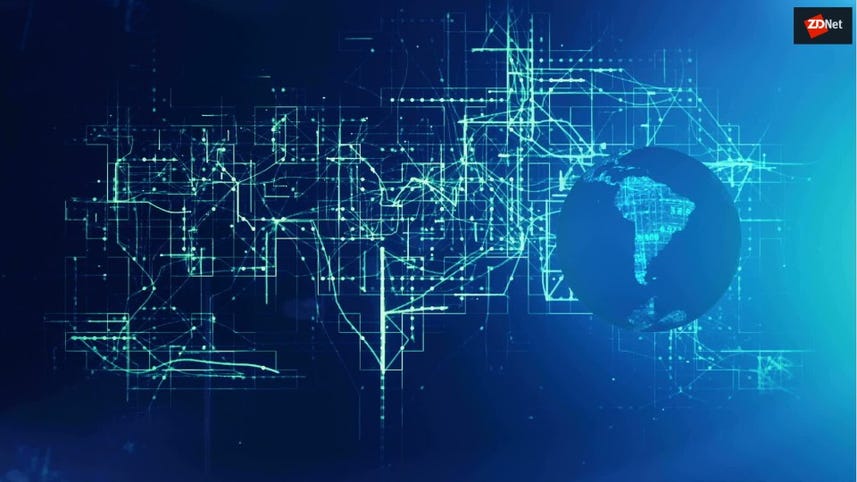 Pure Storage is launching its software on Amazon Web Services with block storage, data protection and deduplication services in the public cloud. The aim for Pure Storage is to better bridge on-premises and cloud infrastructure.

The move highlights a few key trends in the enterprise space. First, hybrid architecture is becoming the new norm as companies aim to run applications in the cloud and data center interchangeably. In addition, data and storage players are positioning to handle more real-time workloads such as artificial intelligence, machine learning and analytics with solid-state storage. And storage is becoming more software defined.

Matt Kixmoeller, vice president of strategy at Pure, said the AWS effort is "the first time we've made our software consumable outside of hardware." Pure is starting on AWS for mission critical applications and will look at adding other public clouds over time. "We are taking the time to do it right," said Kixmoeller.

Pure's effort--a suite of products called Pure Storage Cloud Data Services--reflects how enterprises went cloud first, then swung back to their own infrastructure and are moving apps to Kubernetes and containers. Kixmoeller noted that "hybrid isn't an infrastructure as much as an application strategy."

The rationale is that enterprises have evolved their cloud strategies from on-premises deployments to the cloud and ultimately applications that can run anywhere. Cloud first companies have moved some infrastructure on-premises but have arrived at the same hybrid application space.

At a high level, here's a look at where Pure is looking to mix and match its software platform on AWS and in the data center.

In many ways, Pure's effort is aided by the AWS and VMware partnership on hybrid infrastructure. Pure runs on top of VMware in on-premise storage and adding AWS is more of a natural fit. Pure1 cloud data management and Purity storage software will now run on AWS. In Pure Storage's case, AWS is the equivalent of running its software an different hardware than its own.

Here's what Pure Storage is rolling out:

CloudSnap for AWS, a data protection service built into Pure FlashArray. Under the systems, FlashArray snapshots are sent to AWS S3 storage. CloudSnap is generally available and addresses disaster recovery use cases where tape is still used.

StorReduce, a deduplication technology recently acquired will back up to AWS S3.

Wall Street was looking for third quarter non-GAAP earnings of 9 cents a share on revenue of $367.4 million.

The company increased gross margins to 66.8 percent, up from 65.5 percent a year ago.