Intel will provide the technology behind a push for gigabit-speed Wi-Fi 6 and 10-gigabit symmetrical speeds across cable networks under a partnership announced with Comcast at CES 2019.
Written by Corinne Reichert, Senior Reporter on Jan. 7, 2019 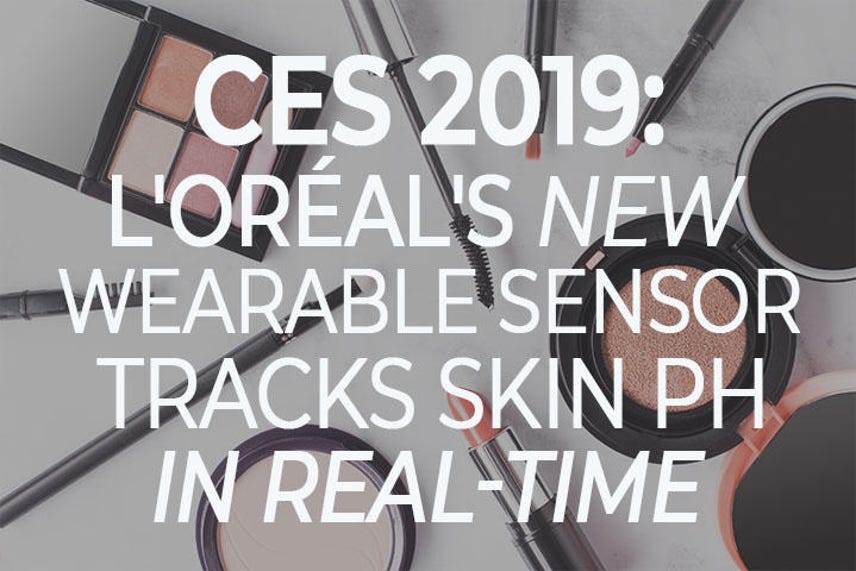 At CES 2019, Intel has announced reaching a deal with Comcast to push a global standard for 10-gigabit cable and Wi-Fi 6-enabled technologies, which they said will provide faster speeds, higher capacity, and increasingly responsive networks.

Claiming that every person in North America will have at least 13 connected devices by 2022 as high-resolution streaming demands increase, the companies specifically pointed to the viewing experience for the Tokyo 2020 Olympic Games and VR gaming.

Intel and Comcast will be developing and testing technologies and standards in lab settings, including "tools for customers to control their digital lives", according to Comcast Cable president of Technology, Product, and Xperience Tony Werner.

"We are working together to lay the foundation for more powerful home networks and an intelligent network infrastructure," Intel senior vice president and Client Computing Group GM Gregory Bryant said at CES 2019 in Las Vegas on Monday.

The work across 10-gigabit cable technology will then see Intel collaborate with both Comcast and other global cable operators to develop an international standard for low-latency, multi-gigabit technology with symmetrical speeds.

"Intel will deliver 10 gigabit-ready technology from the network infrastructure to home gateways to support the rollout," the tech giant said.

Comcast is aiming to trial 10-gigabit technology in customer homes by spring 2020, and is additionally using Intel's Xeon processors to virtualise its network.

"The virtualisation of Comcast's video and data platforms is in trials in multiple cities and will be scaled throughout Comcast's network," the companies said.