IBM's services unit said it is aiming to speed up multi-cloud deployment processes by using its algorithms in its Cloud Migration Factory.
Written by Larry Dignan, Contributor on Nov. 16, 2018 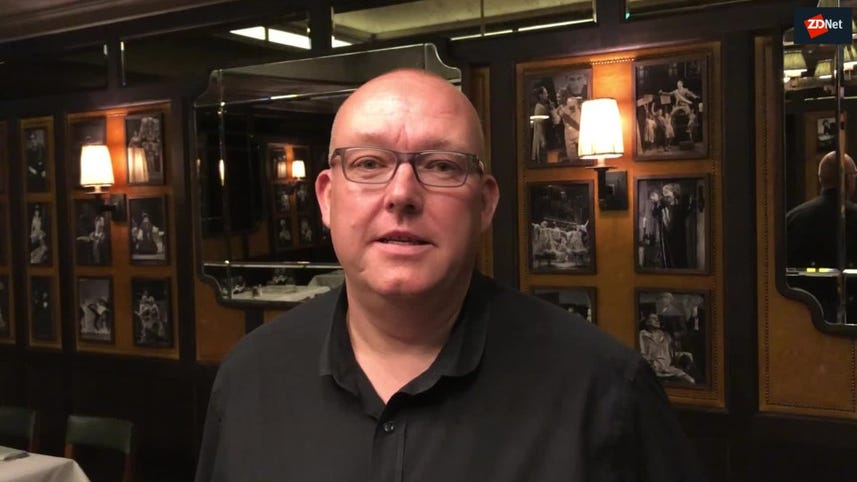 IBM is rolling out a series of technologies and services designed to speed up cloud migrations and hybrid deployments.

The move is part of a larger effort by IBM to manage multi-cloud deployments that may hop between public clouds as well as private infrastructure. First, IBM launched efforts to manage multiple clouds including rivals such as AWS, Google Cloud Platform and Microsoft. IBM also then moved to create a management layer to manage artificial intelligence deployments. In addition, IBM also outlined plans to acquire Red Hat in a big hybrid cloud bet.

Big Blue outlined automation tools within its IBM Cloud Migration Factory designed to speed up multi-cloud deployment processes by up to 25 percent. The company also outlined a partnership with ServiceNow.

IBM's Cloud Migration Factory moves applications to cloud, but the company is adding more algorithms to enable IBM Services to map their hardware, software and architecture.

The company said it will offer 5 multicloud migration services revolving around assessing needs, utilizing engineers, upgrading, moving data and connecting to VMware technology. Other services include: