One of Google Assistant's most popular features is getting more useful

Ahead of the holiday shopping season, Google is rolling out a series of updates to its voice-activated assistant.
Written by Stephanie Condon, Senior Staff Writer on Nov. 14, 2018 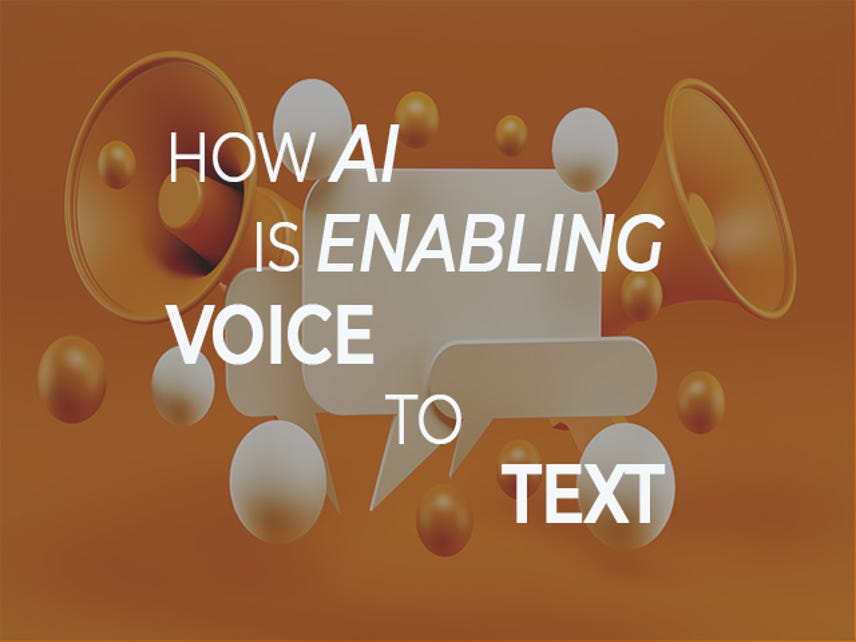 Google on Wednesday announced a series of updates to Google Assistant, including an improvement to broadcast, one of the AI-powered assistant's most popular features. The new updates come ahead of the holiday shopping season, when Google's Assistant-enabled devices -- like the Google Home Hub -- will go toe-to-toe with Amazon Alexa-enabled devices.

The broadcast feature lets you send a message from your phone to smart speakers and smart displays in your home. Now, the recipients of those messages can reply from a smart display or smart speaker, delivering a message back to your phone. The reply will trigger a notification on your phone, and the message will be transcribed.

Google is also taking advantage of devices that pair Google Assistant with visual content to offer customers recommended recipes. "Smart Displays, like the Google Home Hub, Lenovo Smart Display or JBL Link View, are perfect companions in the kitchen for browsing recipes and getting step-by-step cooking instructions," Google said in its blog post.

Additionally, users can set up alarms from popular animated characters with Google Assistant on smart speakers. For instance, a user could say, "Hey Google, set a Teenage Mutant Ninja Turtle alarm for 8:00 PM."

Voice-activated assistants are becoming more ubiquitous, in part because of the fast growth in the smart speaker market. According to the firm Strategy Analytics, Q2 global shipments of smart speakers reached 11.7 million units, up from just 3.9 million in Q2 2017. The Google Home Mini was the most popular speaker in Q2, but Amazon remains the dominant player in the market. Amazon recently introduced the Alexa Presentation Language, which allows developers to build voice experiences with graphics, images, slideshows and video.

The updates announced Wednesday include a couple focused around Android phones. Google is adding Routines to the Clock app for Android phones. This means a user can trigger their morning routine -- which might include pulling up weather information and turning on the coffee maker -- after dismissing their morning alarm. Users can customize their routine with the Clock app.

Google Assistant will also soon be able to switch Android devices to do not disturb mode with a single command.