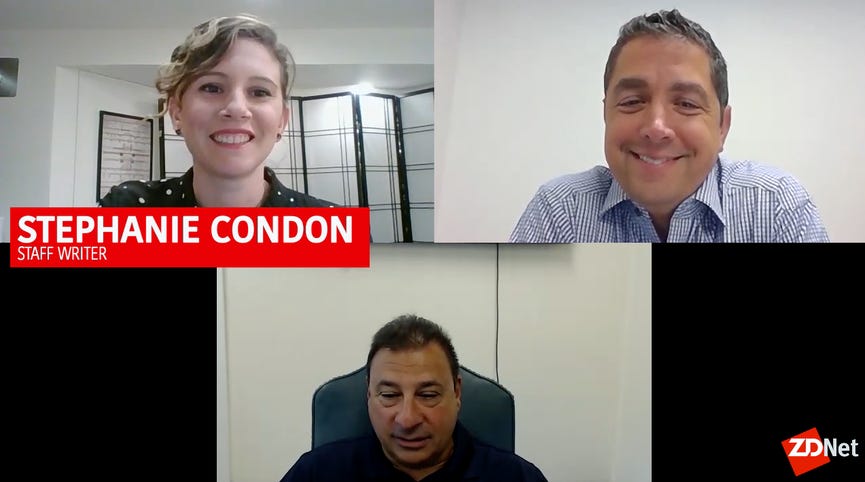 Voice recognition software giant Nuance on Monday announced that it's selling its document imaging business to Kofax for $400 million. Kofax is a supplier of of intelligent automation software and plans to use the complementary product line from Nuance to expand the functionality of its portfolio.

"In addition we will now be able to combine the best capture and print management capabilities available in the market into one product portfolio," he said.

For Nuance, shedding the document imaging business -- its smallest business segment in terms of revenue -- should help the company focus resources on its more successful product lines. Nuance's healthcare division drives the most of its revenue, but the company has also stepped up investment in its connected cars vertical.

The partnership gives Nuance a way to bring its Dragon Law Enforcement speech recognition product to a wider customer base that includes 911 call centers and EMT agencies.

Voicebox, based in Bellevue, Washington, has developed a VoiceAI platform used in home and IoT devices, as well as connected cars.

The partnership highlights how multiple vendors in the medical foodchain see machine learning and artificial intelligence as a way to revamp medical imaging.